Based in Notting Hill, London. Pembridge Hall School is a preparatory school catering for girls aged 4 – 11 years. The school was founded in 1979 and was significantly expanded in 2004 in order to meet strong demand in the area.

Pembridge Hall creates happy, confident and successful learners by providing a broad education in a happy, stimulating environment in which the girls learn to work with concentration and enthusiasm.

Girls transfer at the end of Year Six to some of the finest senior day and boarding schools in the country, such as St. Paul’s Girls and Wycombe Abbey. 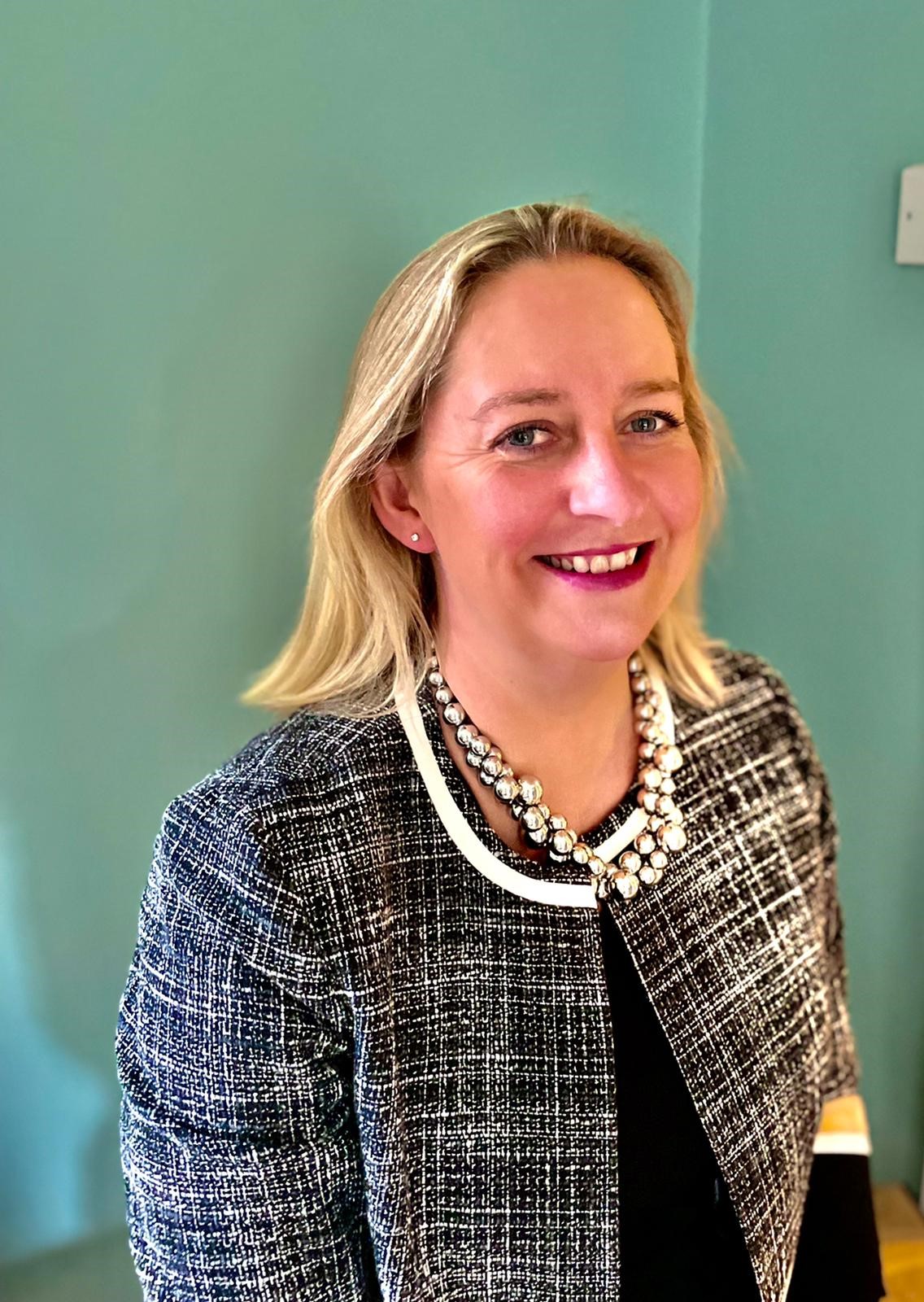 Sophie was educated at an all-girls school, St Michael’s Burton Park, Petworth, and then at the University of Warwick where she received a BA, with Qualified Teacher Status, with a specialism in Music and Drama.

Before joining Alpha Plus Group, Sophie was the Head of Eton End School in Datchet, near Windsor. Eton End is a school of around 245 pupils, girls and boys, which sends children to schools such as Eton College, Wycombe Abbey, Lady Eleanor Holles, St Mary’s, Ascot, St George’s Weybridge and The Abbey, Reading when they leave school at 11+.

Prior to taking up the Headship of Eton End in 2018, Sophie was the Head of the Junior School at Beachborough School. Sophie also taught at Dulwich Prep and City of London Freemans School in Surrey.

Sophie is married with 3 daughters aged 13, 17 and 20. Her husband, Jeremy, is the Headmaster of Caldicott School (a boys only day and boarding school in Buckinghamshire).

This website uses cookies to improve your experience while you navigate through the website. Out of these, the cookies that are categorized as necessary are stored on your browser as they are essential for the working of basic functionalities of the website. We also use third-party cookies that help us analyze and understand how you use this website. These cookies will be stored in your browser only with your consent. You also have the option to opt-out of these cookies. But opting out of some of these cookies may affect your browsing experience.
Necessary Always Enabled
Necessary cookies are absolutely essential for the website to function properly. These cookies ensure basic functionalities and security features of the website, anonymously.
Functional
Functional cookies help to perform certain functionalities like sharing the content of the website on social media platforms, collect feedbacks, and other third-party features.
Performance
Performance cookies are used to understand and analyze the key performance indexes of the website which helps in delivering a better user experience for the visitors.
Analytics
Analytical cookies are used to understand how visitors interact with the website. These cookies help provide information on metrics the number of visitors, bounce rate, traffic source, etc.
Advertisement
Advertisement cookies are used to provide visitors with relevant ads and marketing campaigns. These cookies track visitors across websites and collect information to provide customized ads.
Others
Other uncategorized cookies are those that are being analyzed and have not been classified into a category as yet.
SAVE & ACCEPT
Powered by