Mr Brodie Bibby has been appointed as the new Head of School for Wetherby-Pembridge New York. He will take over from Kate Bailey, the Founding Head of School, from September 2022  to take the school through the next stage of its growth and development. 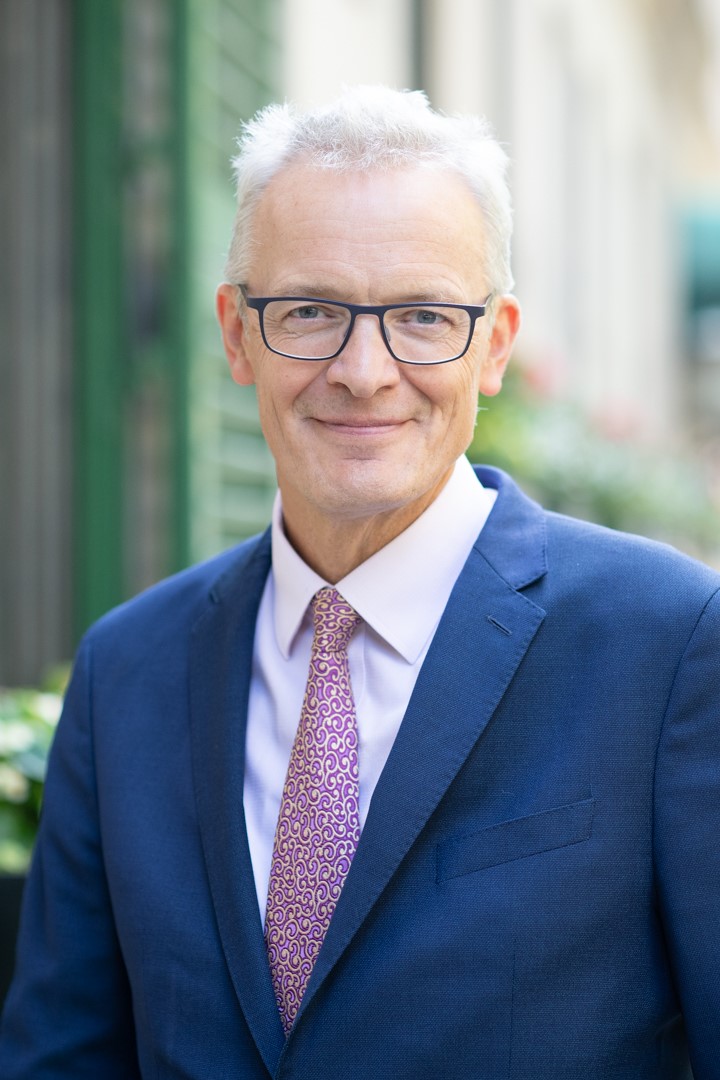 Brodie is a very experienced educationalist with an impressive track record in school leadership. He was Head of School at North Bridge House Prep for thirteen years and prior to this, was the Deputy Head at Westminster Under School.

Since leaving North Bridge House, Brodie has been working with RS Academics to appoint Heads and has been a Governor of the Children’s House school in London.

Brodie is a historian, having taken a BA degree in Ancient History and Archaeology at Exeter University, followed by a Post Graduate Certificate of Education and later a Masters in Education.

Mr Bibby is delighted to be joining Wetherby-Pembridge, is looking forward to becoming part of the school’s community on the Upper East Side and looks forward to leading staff and school through the next exciting chapter.