Alpha Plus is delighted to announce that Mark White will be the next Head of Wetherby Preparatory School from September 2022. 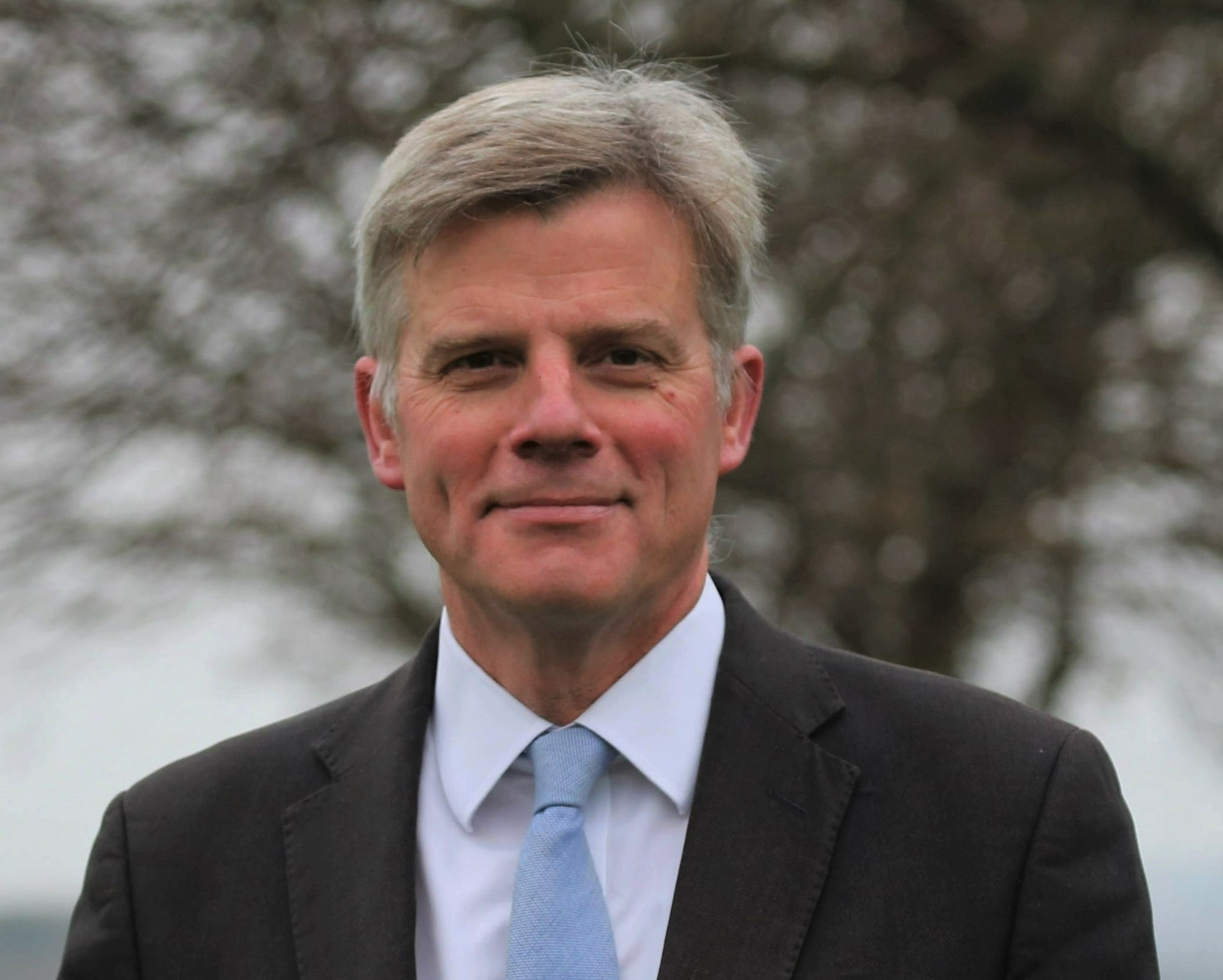 Mr White was educated at Eton College and at the University of Edinburgh where he read History and Politics. He completed a Post Graduate Certificate of Education at the University of Bristol.
He is currently the Head of Hazlegrove Preparatory School in Somerset. Hazlegrove is a school of 370 pupils, boarding and day, which sends children to twenty different schools each year, including Marlborough, Eton, Winchester, Radley, and Millfield. The School has high academic standards and provides significant all-round opportunities for children, as evidenced by the fact that the pupils have won, on average, over 30 scholarships and exhibitions per annum over recent years.
Prior to taking up the Headship of Hazelgrove Prep in 2017, Mr White was the Deputy Head (Academic) at the Dragon School, Oxford. The Dragon is a large prep school of over 820 children which regularly sends pupils to, amongst thirty different schools each year, Harrow, Eton, Winchester, Radley, Marlborough, Magdalen College School, Abingdon, Wellington, Oundle, St. Edward’s and Rugby and the pupils win a large number of scholarships each year.
Mr White’s career started at secondary school level, so he has been able to see the progression from 11+ from both sides of the prep school/secondary school divide.

We are delighted to have him on board.