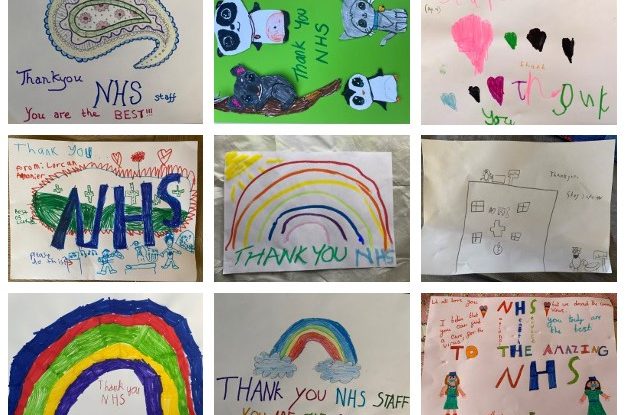 We are very pleased to announce that John Withers has accepted the position of Education Director (Middle Years) from September 2020, following a thorough recruitment process.

John was the Head of Hilden Grange, Tonbridge for 29 years before joining the Head Office team in September 2019 in the role of Governance Support Officer.

As Head of Hilden Grange John led on all aspects of running the school, from admissions, marketing and finance through to strategic development planning in liaison with the Governors of Alpha Plus. He is vastly experienced in academic, pastoral and co-curricular matters. He was also the Designated Safeguarding Lead.

John has always been a team player for Alpha Plus. For example, John kindly made his expertise available to Head Office, whilst retaining his role as Head of Hilden Grange, by taking on a part time post as Acting Director of Schools for the period between when Jenny Aviss left the company and Jenny Stephen joined APG. Then, when John told me that he had decided to retire from Hilden Grange, he kindly accepted my offer to take on a part time role at Head Office in the role of Governor Support. During the past year John has worked closely with Liz Francis on the leadership development programme. He has attended Governance visits and has helped Jenny Stephen with the delivery of mental health and wellbeing forums. He has also supported some of our Heads and schools. This all shone through during the interviews: it was clear that John knows us very well!

At various stages of his career John taught Geography, History and Sport to all age groups from Year 3 to Year 8, including Geography to scholarship level. In recent years the team at Hilden Grange has been working to raise academic standards by making full use of data to track pupil progress and direct timely interventions. This means that John is very familiar with the use of PIPS, MidYis, NFER and CATs as diagnostic tools to identify key strengths and areas for development and to provide information on “value added” and he will be able to share this experience within the Group.

Above all John brings to this role sound judgement and a calm, reflective approach. We look forward to welcoming John to the Head Office team as Educational Director (Middle Years) in September.